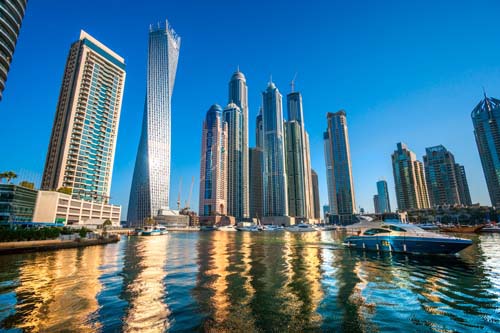 I attended, together with colleagues from ArbDB Chambers, Dubai Arbitration Week from 17 to 21 November 2019. As expected, it was a very full and enjoyable event with many useful and insightful sessions. It was the largest ever held in Dubai, with some 40 events spread over the five days, including a day-long DIFC-LCIA Symposium and GAR Live. One of the highlights was an informative programme presented by the Dubai Arbitration Centre, who outlined their plans for new appointments next year to follow on from the appointment of a new Board of Trustees. There was also discussion on synergies between the new UAE Arbitration Law and the DIAC’s own rules, now dating from 2007 and due for an overhaul in the near future. The DIFC-LCIA also revealed an impressive increase in the caseload handled by the Centre.

GAR Live was very well attended with the usual impressive performance in giving the keynote speech by Mohamed Abdel Wahab, who focused on competition between arbitral institutions. This was followed by some very interesting debates on, amongst other topics, reasoning in arbitral awards and the use of experts. It ended with an entertaining debate on whether with all other things being equal common law and civil law would reach opposing results.

Together with the perennially fun Law Rocks!, this was a most enjoyable and fulfilling week.